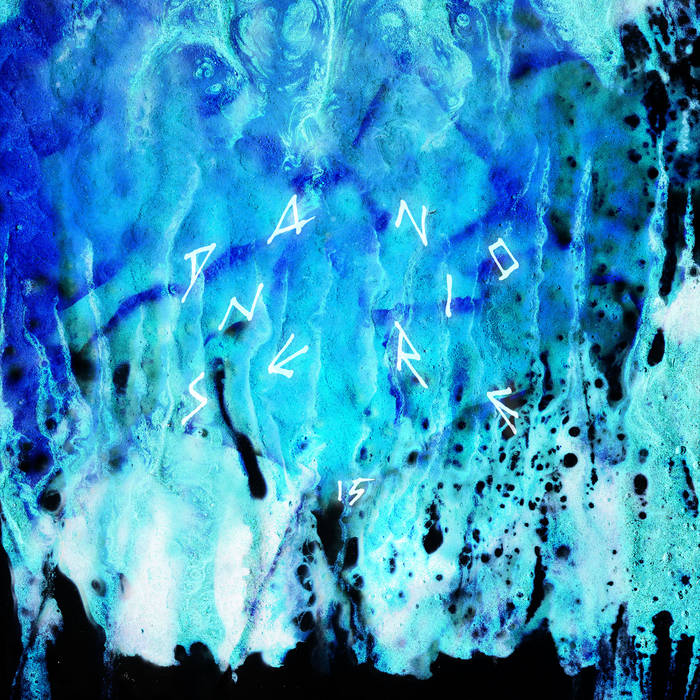 GIL’s latest record Infolding is released by Danse Noire, his second release on the label since Orchids and Wasps. Aptly named, it traces an inward fold, both of the artist's leanings and the listener's experience. The record is reflective, probing, and supple; its arrangements a development of the musical language explored in his previous release.

Infolding engages both with composition and non-determinism, its playfulness skipping across dramatic deluge and expansive gestures to gently paced segments, a game of hide and seek. GIL displays once again his interest in movement as well as an understanding of the fine aspects which determine familiarity and structure; time as rhythm, embodiment as genre, precognition and expectation – the agents of notional listening get questioned gently and persistently. The result is music which will joyfully betray an ear's expectation, replacing it with a twist or sudden space. The record dances on an unstable surface, dipping where it should rise, halting where it could pound, uttering affecting melodies, gracefully yet laboriously; GIL's is an introspective, churning, bone rattling palette.

Hardly ever offering a moment of rest, he creates environments in which something is perpetually pulling, stretching, towards-tending. Laden with cartwheeling themes and hooks which appear and disappear in different shades, the record houses overarching motifs which appear and scatter over the span of several tracks. This dizzying distribution makes for an in-folded listening, in which the artist considers the record's body as outside of single frameworks, its premises and planting delayed or waylaid by new, unexpected considerations.

The distinct sense of motion in the record is the artist making use of his experience as a live musician, and is further developed due to his aphantasiac condition. An inability to visualize both imagery and sound in his mind spurs GIL into sensing arrangements by physical preemption and resonance, reactively. Unsurprisingly then, Infolding takes shape as a blindfolded, visceral dance.

Bandcamp Daily  your guide to the world of Bandcamp